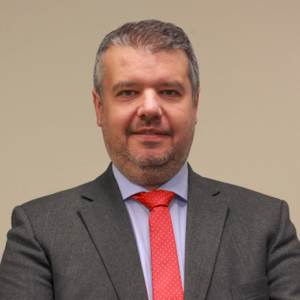 From 1995 to 2015, Mr Brancart was active with Tractebel (later rebranded into SUEZ-Tractebel, SUEZ, GDF SUEZ and Engie) in Business Development, M&A and post-merger integration positions at various levels of responsibilities, including Senior Executive and Board positions with project SPVs and operational SPVs. He enjoyed intense exposure to international energy context over 4 continents, including various expatriate positions in Thailand, Chile and France.

Mr Brancart managed a number of M&A transactions until completion (worth combined 3.8 billion EUR in Enterprise Value). He worked for 2 years as Head of Africa for a Toronto, Canada based private equity fund (JCM Power) and for 3 years as Developer of Special Projects at MET Group (based in Zug, Switzerland).