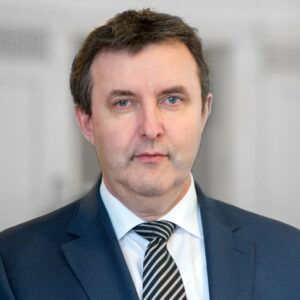 Minister for Innovation and Technology, Hungary

Before that Minister Palkovics held senior research positions at the Budapest University of Technology and Economics and the College of Kecskemét.